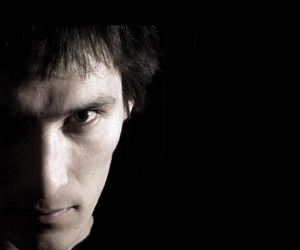 I'm Daniel Lee. Born in 1984 in Ukraine, I've been living in the Far East of Russia for all my life. I became a member of caving club when I moved to Khabarovsk in 2004. Since that time I have visited most of the Far Eastern caves where in 2008 started to take cave photos. Because the Far Eastern caves are small, but interesting by structure and geological characteristics, my preferable genres became macrophotography and underground ice photography. For the first time I tried to make 3D photos in 2010 using the method of anaglyptographic. Now I also uses the method of parallel views, keen to improve my skills and technics. Three photo series were exhibited in Khabarovsk in 2010, 2013 and 2014.
Sometimes I take part in short-time expeditions to discover new caves and karst areas in the Far East of Russia. There are two intentions of expeditions: to find a new cave and to make the first photo of the cave which was unknown before.
Member of Khabarovsk speleoclub "TITAN" and Tourism and Sport Union of Russia. Member of La Salle 3D Team. Married. 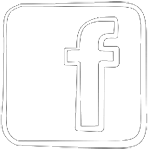 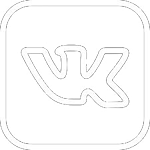